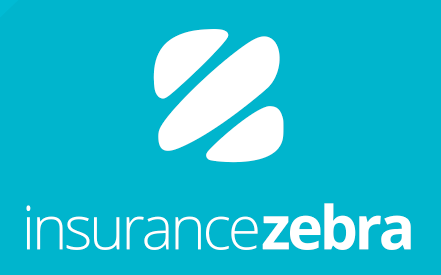 What The Zebra does?

The Zebra allows drivers to compare side-by-side customized quotes from insurance companies across all 50 states. It also provides resources for drivers to evaluate companies based on coverage, customer reviews, claims satisfaction and other criteria.  According to The Zebra website, it claims that it saves drivers an average of $368 per year.

After using it, it was easy to use, understand and see how quotes were compared.    To visit the Zebra click here.

According to Fortune,  “Adam Lyons, the founder and CEO of Austin-based insurance comparison startup …Lyons left school at age 15 and embarked on a series of odd jobs, which included car flipping. That led him to the insurance industry, where he spent time working as an underwriter at Lloyd’s of London.” He and his team are out to disrupt what they say is an “outdated U.S. car insurance industry” by empowering “informed consumer behavior.”  There has been comparisons drawn between this product as well as Google’s new, Compare product.   The blood is in the waters already for this new innovation.

The Zebra, another new insurance comparison company, that is targeted to disrupt the insurance industry – was recently announced by Fortune is has closed its Series A funding $17 million.

This $17 million in venture funding led by Ballast Point Ventures and Daher Capital. Mark Cuban and other angel investors also participated.  These companies are poised to disrupt the channels to which insurance is purchased, by using the power of the internet to provide value to the consumer. 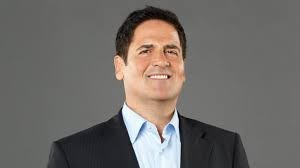 Its been reported by Carrier Management, “The news continues a surge in insurance tech startup funding that reached $2.65 billion in 2015, up from $740 million in 2014, according to CB Insights Venture Capital database. Funding for Insurtech jumped 45 percent in the fourth quarter of last year, CN Insights reported.

The Zebra claims it provided 3.5 million unique drivers with customized quotes and from 40 top insurers during the past year.  The Zebra said it plans to use the capital to enhance its product offering, strengthen partnerships with insurance carriers, and expand its team.”

It appears initial reports are concerning insurers and agents/brokers to which their traditional distribution and infrastructure was built.  However, as with all change there is always push back & this is to be expected.  Groups of personal lines insurance companies have partnered with The Zebra to offer products to consumers and view it as a new distribution source.

In the long run, agents and brokers will be less transactional focused and more focused on collecting data, providing value, risk management recommendations, accessing cheap forms of risk capital and optimizing there clients business.  They are still the eyes and ears on the ground who know the insured and who’s experience has tremendous value for insurers.

Time will tell if customers start to game the system, become under-insured, or the losses at this “dis-intermediated” model are unsustainable at commoditized pricing.

Traditional insurers are well positioned as well…they have much larger historic data set in most products as well as can offer multi-line discounts if having more than one insurance with the carrier (which is not long before online platforms offer).   These search tools are still using the traditional carriers pricing models and ceding the risk, so until Google or Zebra start taking the risk directly and setting up operations as insurance carriers (which is costly infrastructure), traditional carriers will just have to adopt and provide access to capital behind these platforms.