Top 11 books for the Insurance Industry 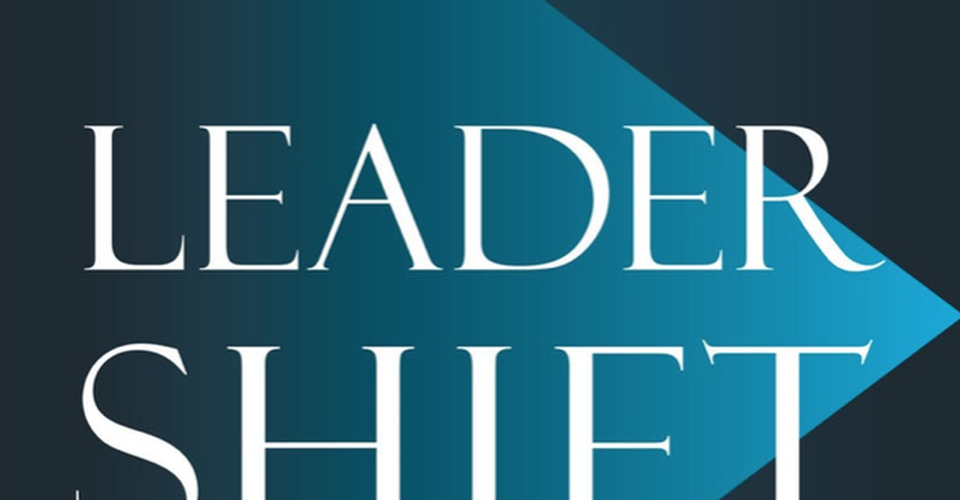 Top 11 books for the Insurance Industry

This is a list of the top books for Insurance Pros.  These are some of the books that we have read – and thought there was great value for insurance pros to read.


There is a mix of case studies, failures, legal shifts, statistics, investing, & history.  These books will help build your business acumen as well as prepare for an insurance career.

Liability: The Legal Revolution and Its Consequences

This controversial book describes the transformation of modern tort law since the 1960s, and shows how the dramatic increase in liability lawsuits has had an adverse effect on the safety, health, the cost of insurance, and individual rights

Against the Gods: The Remarkable Story of Risk –

In this unique exploration of the role of risk in our society, Peter Bernstein argues that the notion of bringing risk under control is one of the central ideas that distinguishes modern times from the distant past. Against the Gods chronicles the remarkable intellectual adventure that liberated humanity from oracles and soothsayers by means of the powerful tools of risk management that are available to us today.
Buy it here now… –

From the collapse of Bear Stearns and Lehman Brothers, the subject of the financial crisis has been well covered. However, the story central to the crisis-that of AIG-has until now remained largely untold. Fatal Risk: A Cautionary Tale of AIG’s Corporate Suicide tells the inside story of what really went on inside AIG that caused it to choke on risk and nearly bringing down the entire economic system
Buy it here now… –

The Black Swan: Second Edition: The Impact of the Highly Improbable: With a new section: “On Robustness and Fragility” –

A black swan is an event, positive or negative, that is deemed improbable yet causes massive consequences. In this groundbreaking and prophetic book, Taleb shows in a playful way that Black Swan events explain almost everything about our world, and yet we—especially the experts—are blind to them. In this second edition, Taleb has added a new essay, On Robustness and Fragility, which offers tools to navigate and exploit a Black Swan world.

In this authoritative and engrossing full-scale biography, Walter Isaacson, bestselling author of Einstein and Steve Jobs, shows how the most fascinating of America’s founders helped define our national character.  Benjamin Franklin is the founding father who winks at us, the one who seems made of flesh rather than marble. In a sweeping narrative that follows Franklin’s life from Boston to Philadelphia to London and Paris and back, Walter Isaacson chronicles the adventures of the runaway apprentice who became, over the course of his eighty-four-year life, America’s best writer, inventor, media baron, scientist, diplomat, and business strategist, as well as one of its most practical and ingenious political leaders.
Buy it here now… –

Fallen Giant: The Amazing Story of Hank Greenberg and the History of AIG –

A unique insider view into the recent AIG crisis and Hank Greenberg.  For nearly 40 years, Maurice “Hank” Greenberg was one of the most powerful CEOs in America. He built American International Group (AIG) from a second-rate insurer with a great Chinese franchise into one of the world’s most profitable companies. But times have certainly changed, and now, in the Second Edition of Fallen Giant, author Ronald Shelp-who worked alongside Greenberg and within the AIG organization for many years-with the help of Al Ehrbar, sheds light on both AIG, the company, and Hank Greenberg, the man.

Risky Business: An Insider’s Account of the Disaster at Lloyd’s of London –

In this fascinating insider’s account, an American woman who became an investor alleges that irresponsibility, incompetence, greed, and fraud at Lloyd’s, the world’s most glamorous insurance enterprise, have caused the company to lose $12 billion in the last ten years.  Lloyd’s of London is not simply an insurance company; it is a society comprising thirty thousand Names.
Buy it here now… –

The Intelligent Investor: The Definitive Book on Value Investing. A Book of Practical Counsel –

The greatest investment advisor of the twentieth century, Benjamin Graham, taught and inspired people worldwide. Graham’s philosophy of “value investing” — which shields investors from substantial error and teaches them to develop long-term strategies — has made The Intelligent Investor the stock market bible ever since its original publication in 1949.

First published in 1934, Security Analysis is one of the most influential financial books ever written. Selling more than one million copies through five editions, it has provided generations of investors with the timeless value investing philosophy and techniques of Benjamin Graham and David L. Dodd.  As relevant today as when they first appeared nearly 75 years ago, the teachings of Benjamin Graham, “the father of value investing,” have withstood the test of time across a wide diversity of market conditions, countries, and asset classes.
Buy it here now…–

The Risky Business, Colorful History, and Turbulent Future of the World’s Most Famous Insurance Group.
Buy it here now… –

Asbestos and Fire: Technological Tradeoffs and the Body at Risk –

For much of the industrial era, asbestos was a widely acclaimed benchmark material. During its heyday, it was manufactured into nearly three thousand different products, most of which protected life and property from heat, flame, and electricity. It was used in virtually every industry from hotel keeping to military technology to chemical manufacturing, and was integral to building construction from shacks to skyscrapers in every community across the United States. Beginning in the mid-1960s, however, this once popular mineral began a rapid fall from grace as growing attention to the serious health risks associated with it began to overshadow the protections and benefits it provided.