The elimination of Homeowners Policies? 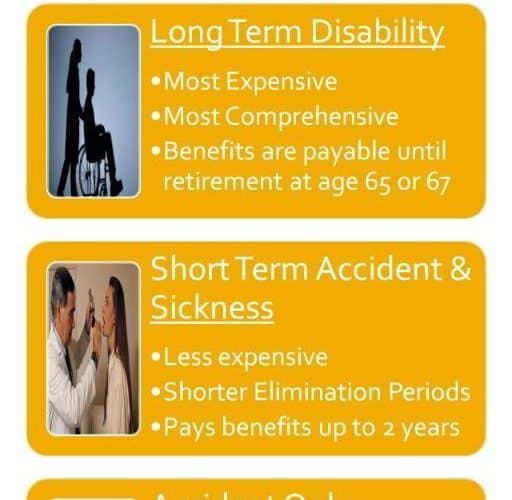 The elimination of Homeowners Policies?

The elimination of HO Policies?  How will the cloud enable underwriting [bundled single items] by [compiling-actual-dollars] written in semi or real-time?

We are not there yet, but signs point to that direction.

“Typically a Trov policy covers items of around $1,000, which makes the company’s policies a numbers game rather than a play for big ticket Policies.”

TROV is a warehouse for our things to be managed.  Within the insurance group TROV has chosen to underwrite, it looks as though dollars are being compiled.

A numbers game, how will this work?

If you have 10 items, you have $10,000 worth of value.  If cloud active, [compiling dollars] within TROV; are we now on the threshold of automating?

Remember that under most standard homeowner policies today, an insurer for personal goods gives you “variable coverage” without itemizing.  This does not include additional cost for jewelry, PC’s, watches, guns, collectibles, and other variable premium-coverage’s.  The Insurer leaves it up to the Insured to let them know.

But know what, to be stored where?

See article… The Benefits of a Home Inventory


To analyze this even further, let’s narrow down a brief statement, that most of us can understand.

Are we saying that based on real value, a simple formula could be drawn up by adding, then compiling those dollars?  What are Real-Dollars in Real-Time?

Since Trust perception is influenced by the users knowledge, could we draw up a simple formula in which to work from?   That is the consumer would be happy with, sense to them, but also knowing “Market-Value and Replacement Value”, are not the same thing.  So could a formula for Real-Value by combing “Market, Replacement & Depreciation”, with a few turns of a creative wrench really work?

For now, this is what we ave to go on:

How will we underwrite [bundled single items] by [compiling-actual-dollars] written in semi or real-time?

Stay tuned, we are on the cusp of change.