Blood in the Water? AIG property/casualty units downgraded to A2 by Moody’s 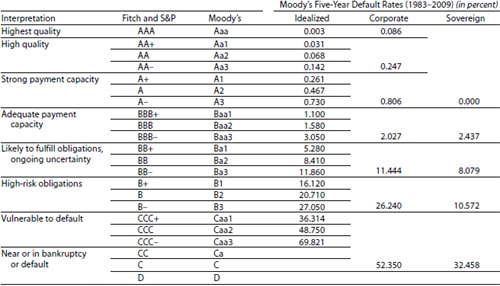 The sharks are in the water…AIG is being attacked on all sides… by activist investors (Carl Icahn), by Moody’s, who’s next?? 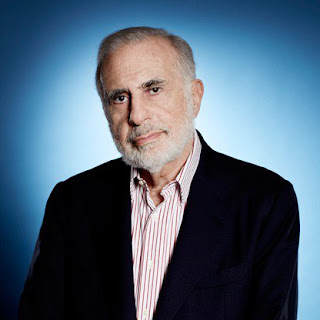 AIG has recently been planning restructuring plans to spin off its Mortgage Insurance unit to fend off some of the attacks but this news is related to other results.  According to Business Insurance, “The downgrade of AIG’s main P&C units reflects persistent adverse loss development and weak underwriting results plus the ongoing challenge of setting reserves for long-tail casualty lines,” said Bruce Ballentine, Moody’s lead analyst for AIG, in the announcement.  Moody’s noted that AIG took a $3.6 billion charge to strengthen its property/casualty loss reserves, effective in the fourth quarter of 2015, “continuing a history of reserve problems that included charges totaling about $7 billion in 2009-10.”

Will insured’s and employees continue to see AIG as long term partner or swim for the shores?