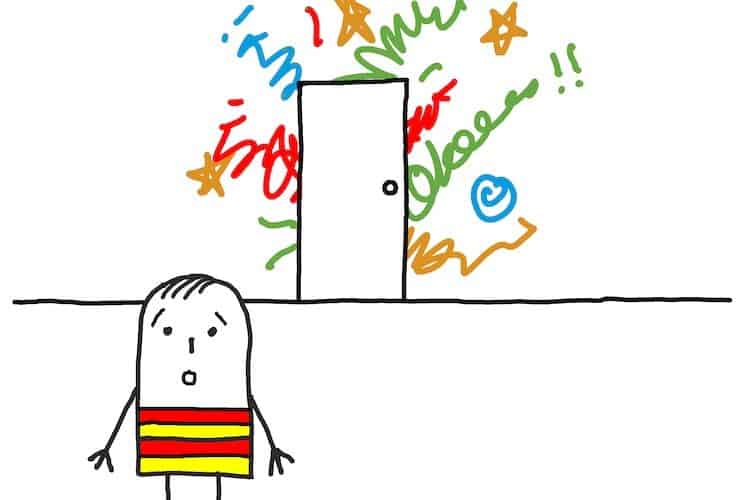 A risk control technique that involves ceasing or never undertaking an activity so that the possibility of a future loss occurring from that activity is eliminated.